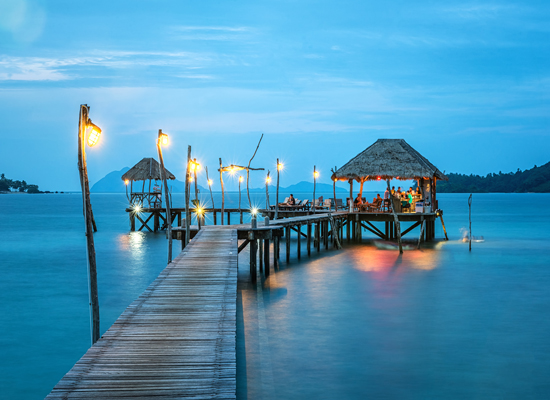 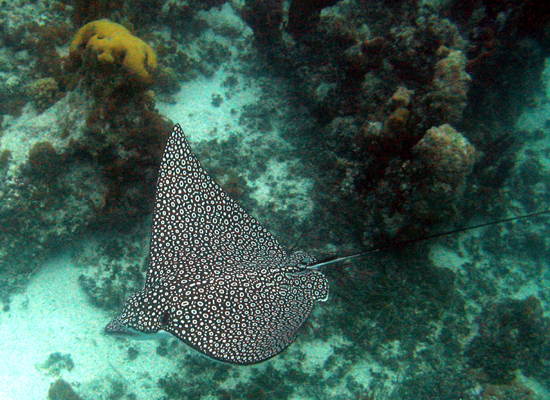 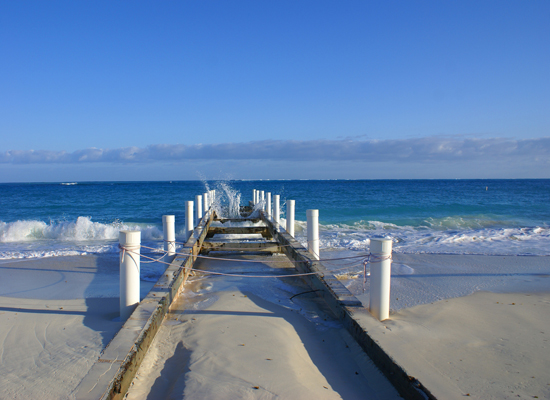 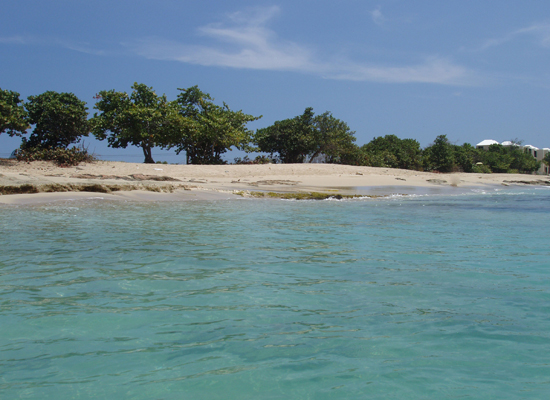 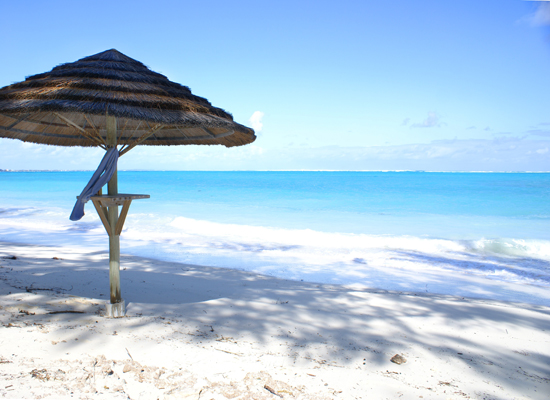 If you are a beach lover, than Turks and Caicos is for you. TripAdvisor named Providenciales their number one Island in 2015, and Grace Bay Beach the best beach in the world in 2016. The busiest tourist season for Turks and Caicos is during the winter months from the end of November through March. Most of the island’s activities and tours are based on this season.

Thanks to the third largest coral system in the world, Turks and Caicos has beautiful, clean beaches. The water is a magnificent turquoise with soft white sand. Grace Bay Beach in Providenciales is the most well-known beach and home to many of the most luxurious hotels. Snorkeling and scuba diving are common past times on the island and attract many visitors. Visit Chalk Sound for snorkeling, amazing water views and sunsets. Smith’s Reef and Bight Reef are also popular snorkeling locations. There are many other attractions including Humpback whales that can be seen on Grand Turk Island from January through April. 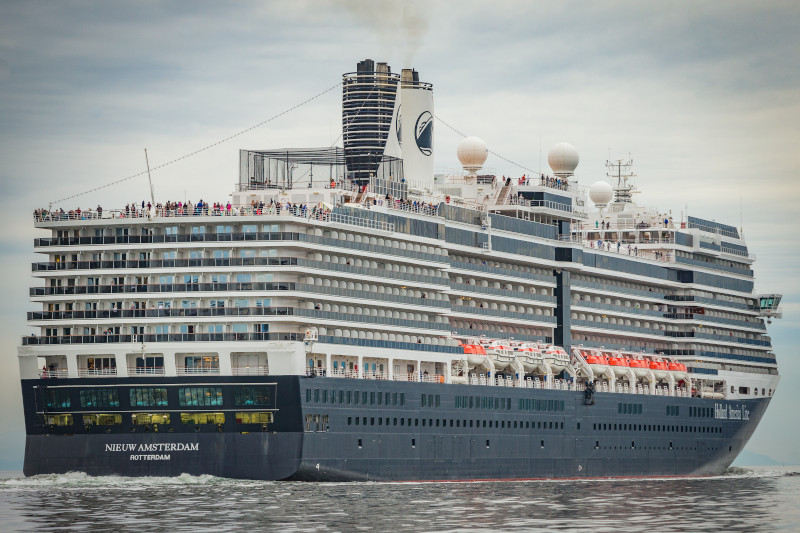 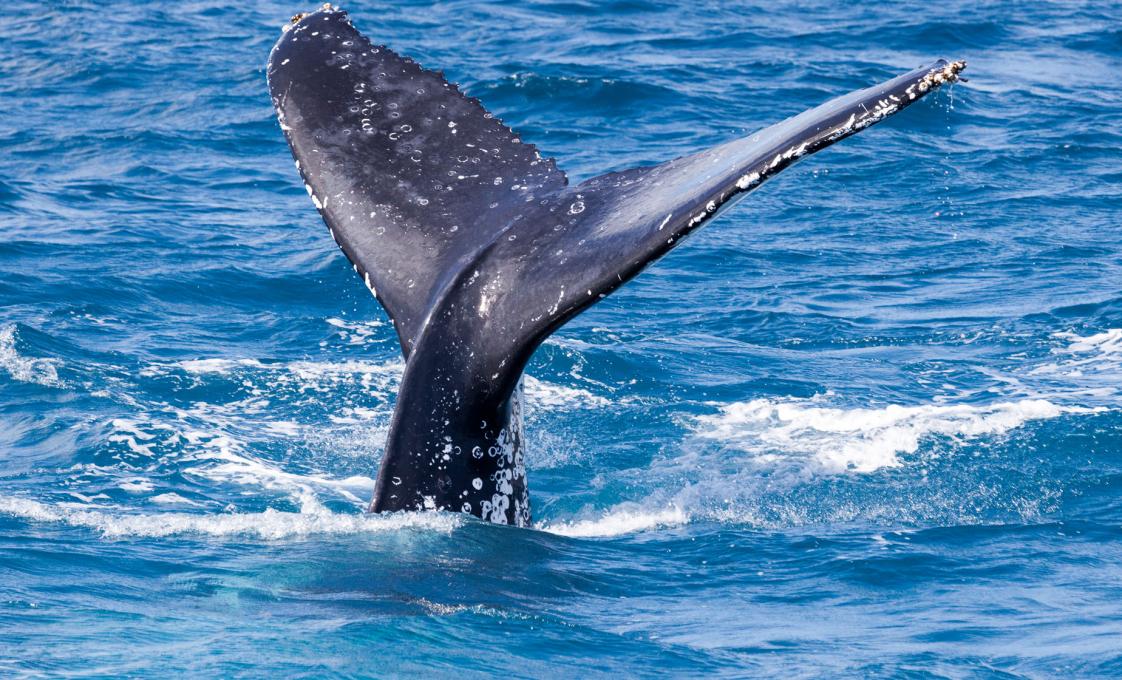 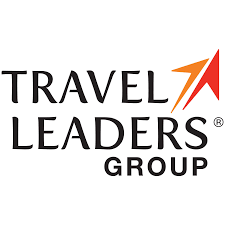 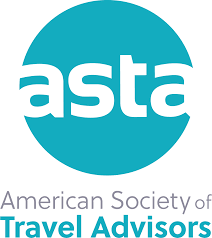 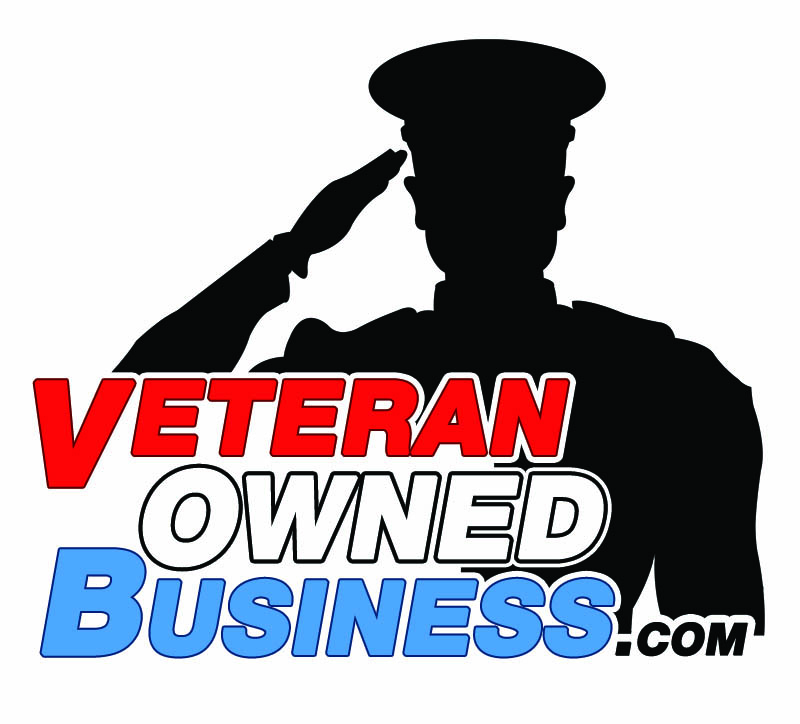 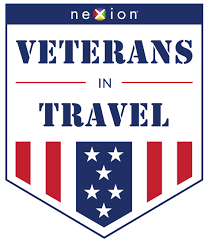